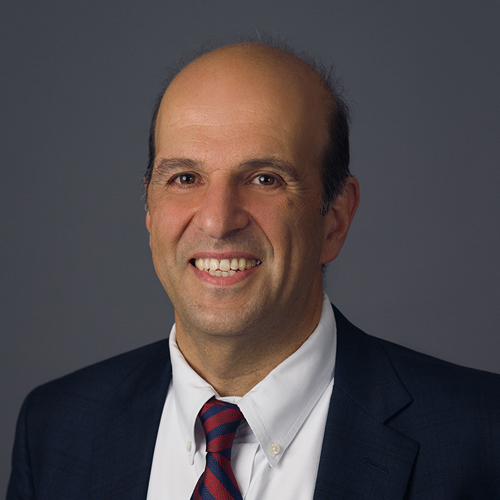 Get to know Dr. Anain

Dr. Anain returned to Buffalo in 1999 and began his practice with his father, Joseph M. Anain, Sr., also a vascular surgeon. There he met his wife Leslie. They have two boys.

Dr. Anain has participated in multiple national studies on endovascular aortic aneurysm repair and has numerous publications on vascular and endovascular care. He has been chairman of vascular surgery at Sisters of Charity Hospital since 2002 and is currently the Medical Director of the Vascular Services line, Chief of Vascular Surgery for the Catholic Health System, and program director of the Vascular Fellowship.

Home About Providers Locations Services Contact Careers
Get In Touch With Us
Contact a Location
To find phone numbers, addresses, and hours of any one of our locations please visit our locations page.
General Inquiries
For after hours and all other inquiries please call (716) 458-1988.
Medical Emergencies
If your message is regarding a medical emergency, please call 911 or go to your nearest emergency room.