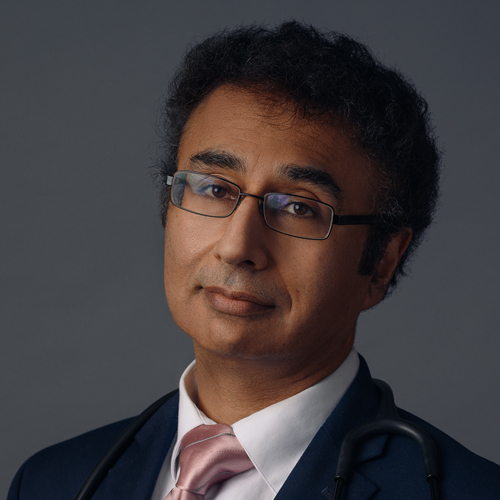 Dr. S. Singh serves as an attending at Mount St. Mary’s Hospital. Previously, he was assistant director of the Family Practice Residency Program at Niagara Falls Memorial Medical Center. He also has a special interest in geriatrics.

He has been named a “Top Doc” in Family Medicine by Castle Connelly and has appeared in the Buffalo Spree magazine every year, from 2006 to the present. Most recently, he also received the Most Compassionate Doctor award and the Patient’s Choice award by American Registry.

Dr. S. Singh resides in Lewiston with his wife and three children.

Home About Providers Locations Services Contact Careers
Get In Touch With Us
Contact a Location
To find phone numbers, addresses, and hours of any one of our locations please visit our locations page.
General Inquiries
For after hours and all other inquiries please call (716) 458-1988.
Medical Emergencies
If your message is regarding a medical emergency, please call 911 or go to your nearest emergency room.